Destination Unknown is documentary based around the personal accounts of Holocaust survivors, each telling their own stories of hope and hopelessness throughout the horrifying genocide. 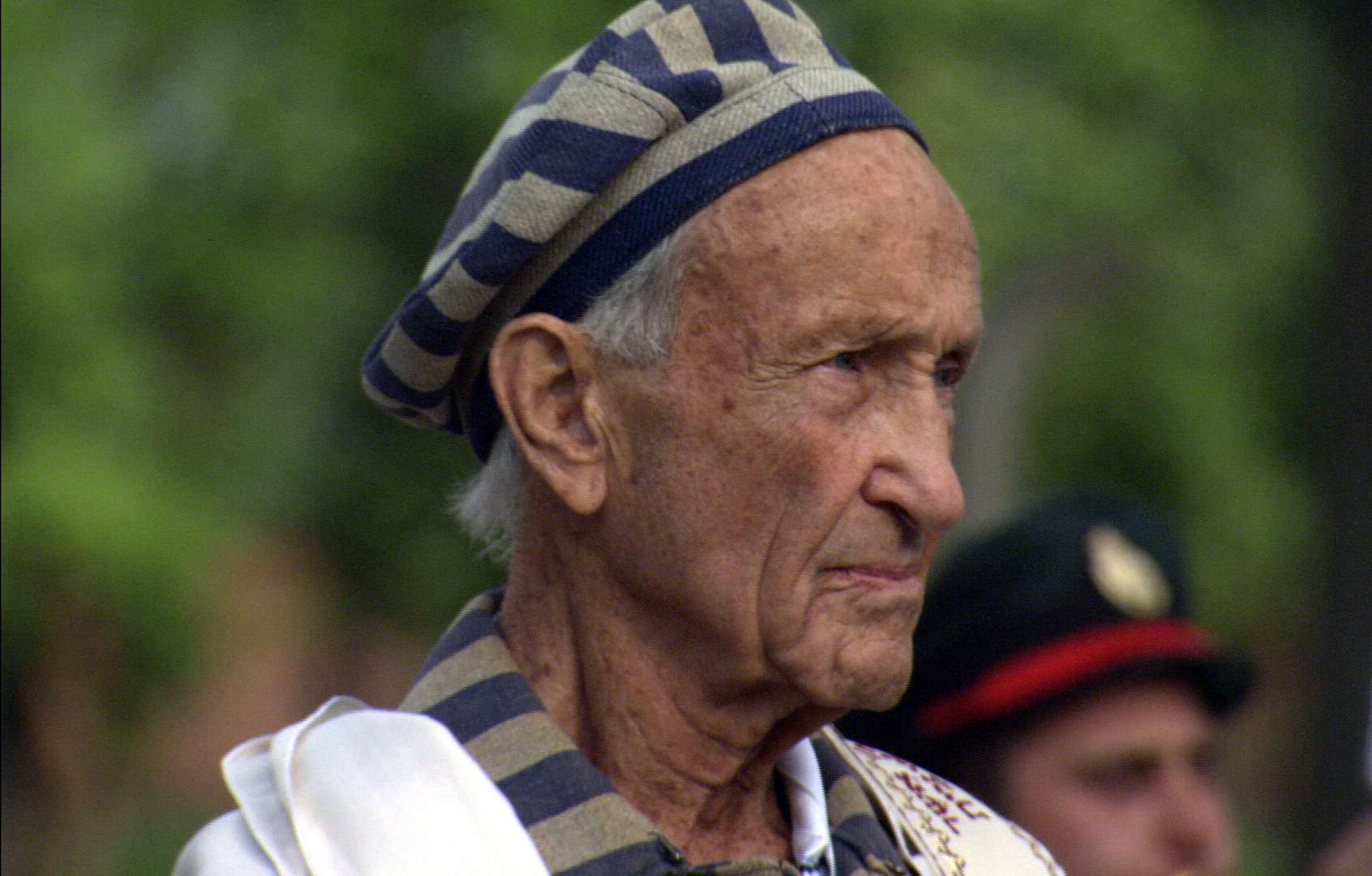 The film opens on Edward Mosberg wearing his worn blue-striped uniform, saying that he didn’t like to talk much about his experience before, but now that he is older he wants to share.

This seems to be the sentiment carried by most, including Edward’s wife Cesia, who find it difficult to recall what they lived through because the memories remain fresh – permanent and in great detail. Some see it as an obligation to remember and to tell their story, others feel haunted everyday by things they wish they could forget but know they cannot.

We hear the extraordinary testimonies of people who were just children at the time, of how they came to be separated from their families and amazingly, in some cases, how they were reunited. We hear the moments in which they lose hope and give in, but also when they find hope again in the compassion of others.

Survivor Eli Zborowski tours us around the the secret rooms of the house in which he hid with his family. Built by a friend of his father’s in order to hide Jewish people and keep them from persecution, Eli describes him as an angel symbolising hope, not just for the moment but for humanity as a whole.

The film stitches together these unbelievable stories with archive footage and photographs of the survivors at the time. Some revisit the destroyed sites of the camps, instantly overcome with emotion – it is moments like this that show the torment that cannot even be communicated.

Just as some find it their duty to tell their story, it feels like our duty to listen and understand the tragedy that many people suffered, lived through and carry with them today.