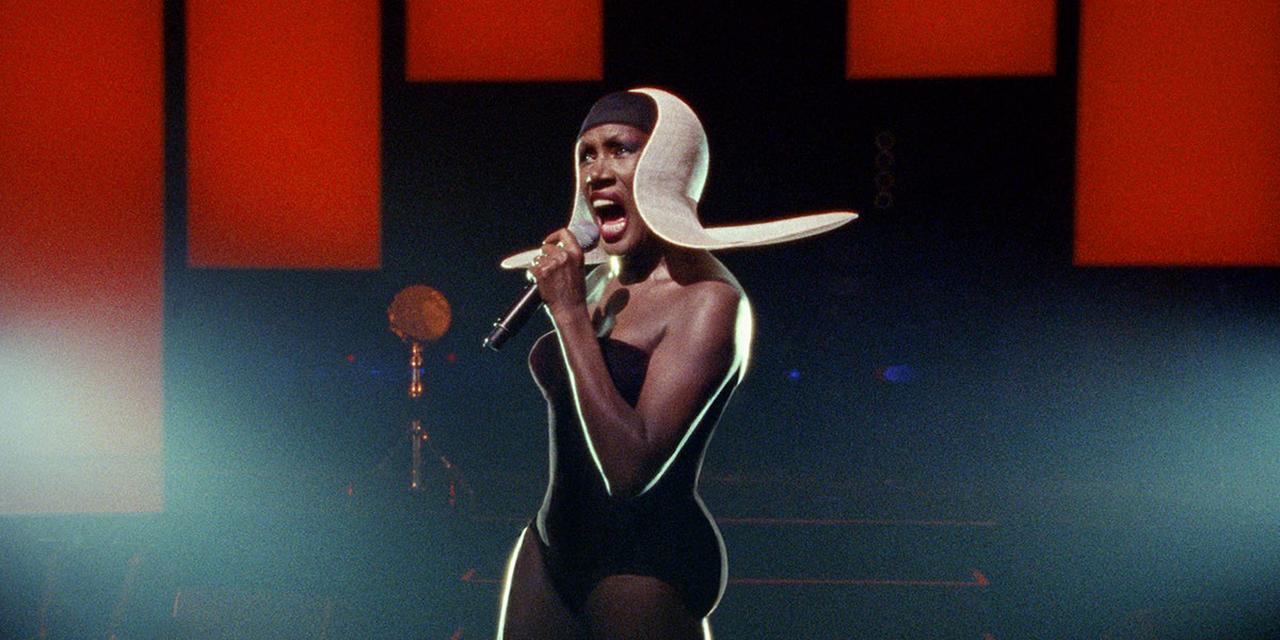 Having just caught a preview of The Killing of a Sacred Dear, one brilliant detail that keeps you in suspense is not knowing the reality of the film.

Lanthimos’ previous films Dogtooth and Alps were both extreme and farcical in their own way but set in the real world. Then The Lobster made this absurd surrealism the reality in the film. In Sacred Deer, when a family are the subject of a superstitious hex, you have no idea what the film is capable of and so it throws off all expectation by making anything possible. So so very clever.

I experienced this same effect recently when watching Take Shelter by Jeff Nichols. Having watched his debut, the gritty realistic Shotgun Stories and then his more recent science-fiction Midnight Special before going back to the acclaimed Take Shelter – I had no idea of the reality of the film and it kept me guessing, and I think I enjoyed it all the more for it.

An 80s style coming of age story set in Derry, Maine, a town where the kids go missing at a rate over 6 times higher than anywhere else. Stranger things have happened, and Stranger Things continues to happen as a bunch of dweeby kids become hero investigators, including one of the boys from STRANGER THINGS.

If Stand By Me (also adapted from a story by Stephen King) were Alien, this is Jim Cameron’s sequel, as a group of boys find a fuckload of dead bodies in the sewers.

For a film about a demon clown, the scariest moments are the most grounded – the malicious parents and school bullies. Perhaps this is because their actions and reactions are grounded in reality, whereas Pennywise’s strengths, weaknesses and triggers seem arbitrary. It gears up as though it’s related to fear but it matters not in the end, they say that it does but show that it doesn’t.

A shape-shifter that represents fear and preys on children much like Freddy Krueger, there are some huge references to A Nightmare on Elm Street, as in the bathroom scene, but it relies more on computer generated effects.

IT is a fun nostalgia film intercut with neutered horror scenes that somehow make it less scary.

A few friends have been invited to Janet’s soiree in her London home: a disaster barely waiting to happen. A host of clashing personalities all celebrating her ascension to Shadow Health Minister, on course to potentially leading the party, but for now she has a very different party to run.

In case it wasn’t clear that things are going to end badly, the film opens with Janet (Kristin Scott Thomas) pointing Chekov’s gun right at us, then cutting backwards in time to the exchange of crocodile smiles and inane niceties before things inevitably turn sour.

With these opinionated ideologues now in an enclosed space, there is the catalyst of announcements: of promotion, pregnancy and the prognosis of death. Each now has a purpose to shout their worldview from their respective soapboxes.

Spiritualist life coach Godfrey (Bruno Ganz) sits cross-legged on the floor offering esoteric musings to each flawed dinner guest, though it only takes a gentle prod from his sarcastic wife (Patrica Clarkson) to expose the hypocrisy. Cillian Murphy’s suited banker is shaky and sweaty upon arrival, making frequent trips to the bathroom to find a clean corner of the bathtub to help keep his nerves unstable. All the while Janet’s husband Bill (Timothy Spall), a renowned Atheist Author, sits in a drunken stupor controlling the music in the most perfectly inappropriate manner.

The soundtrack is just one element of style that is added to this theatrical farce, presented in black and white and with camera angles that get right in the faces of it’s cast. Each addition of drama ratchets up the tension and brings out the comedy. We follow different pairings of characters to learn about the baggage that each of them has brought along.

The Party is quick and comical with a political subtext that makes it more relevant than ever. So swiftly are you thrown into the chaos that you can’t help but be engaged.