Now I’m quite a hairy little person. Particularly when concerned with my head. More specifically the top half of my head. I have a dark prominent brow, which I sever in the centre like a worm in order to make it appear like two separate entities. Above this expression-magnifying mantelpiece, I have a thick fluffy nest of black hair that grows as soon as threatened by a pair of scissors. I combatted this for a large period in my youth by shaving it off. Often. 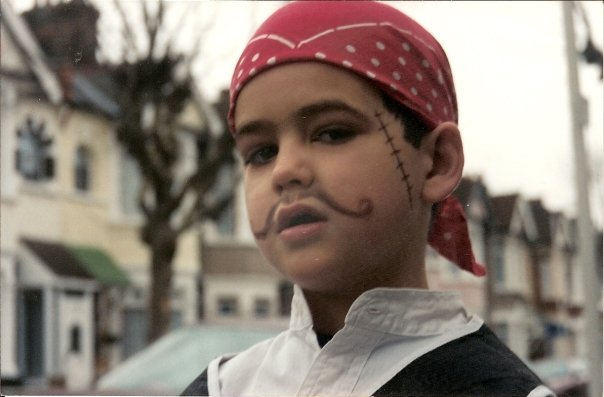 In my teenage years I began to shave, like most boys my age, earlier than I needed to. The only parts that really needed attention were the aforementioned monobrow and the newly developed moustache. It’s as though my hair was dividing my face into thirds, making me easier to draw or photograph maybe. Next in were the sideburns, and gradually it crept around my face so that in my early twenties I could maybe get away with wearing stubble in order to try and look more mature. A chin-strap, evidently, would show my lack of maturity and limited space in which I could grow facial hair and if I attempted to let it grow more than a couple of centimeteres it would turn red in patches – thanks to my Irish heritage I am, it turns out, a chinger.

Skip forward to the last few years and I’m somewhat able to grow a very low grade but face-covering amount of hair – that’s not to speak of the desperate attempt my eyebrows are making to connect to the larger body of hair above (a legitimate concern). I’ve played around with different styles but now I fear I’ve missed my chance. 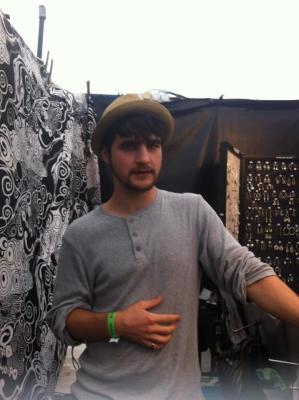 About 6 months ago I noticed a penny sized bald patch under my chin. Written off as the wearaway of pretentious chin-stroking that graduates are prone to do once back in the real world, I have noticed in the last few weeks that it has spread –  that is to say I’m going bald from the bottom of my face up.

Now with a 2″ x 1″ stripe beside the initial penny I look for answers online. In this the age of the hipster there are plenty of beard maintenance sites and forums apparently, so I skip through a few and find the diagnosis of Alopecia Barbae. All the information amounts to – it’s hereditary, maybe, and can come and go over a day, month, year or never. Oh yeah and it can spread. So right now I’m just hoping it stays under my chin, because if it goes near my eyebrows I might lose my sense of self entirely.

Here’s something I learned recently that kind of relates: Roal Dahl, the children’s author and playboy content writer, hated beards. Didn’t trust people with them and saw them as unhygienic. Mr Twit is essentially the personification of a dirty beard. That’s not to say ol’ Dahl was always right on with his hate, I mean for an anti-semite who reasoned that “even a stinker like Hitler didn’t just pick on them for no reason”… A stinker presumably because he had facial hair.