In the lobby after a sold out preview of  Amy  I was met by a wave of young girls with smeared mascara, not in homage to the feline-Egyptian style of Winehouse, but thick black tear tracks. Luckily I don’t tend to wear make-up in public as this was an emotional and affecting film.

Filmmaker Asif Kapadia remains invisible for the most part, stitching together archive footage from the shaky home videos and mobile phones of Amy’s humble beginning, to paparazzi footage and televised interviews in her later resented stardom – ironically the picture gains stability as Amy loses it. 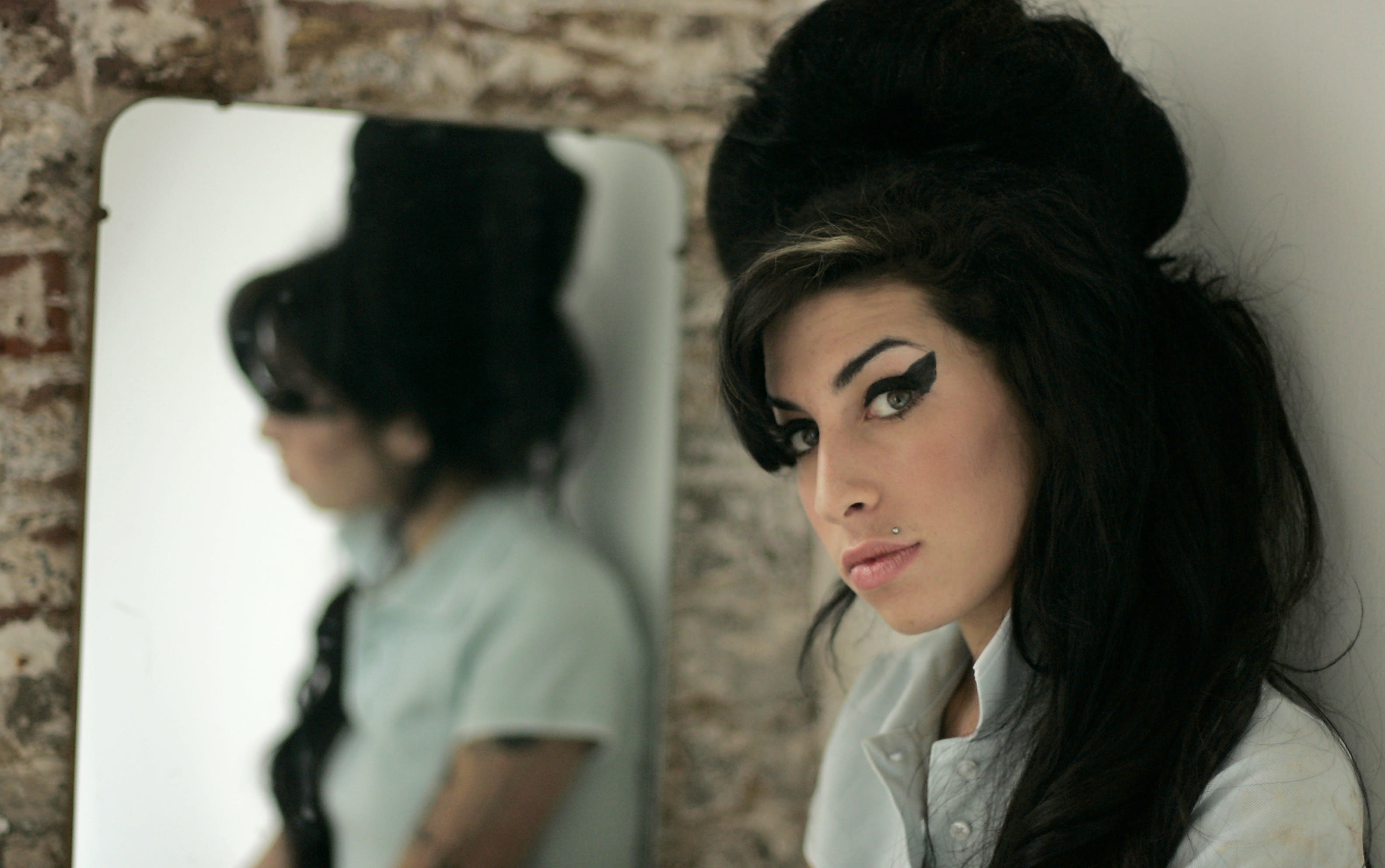 Over laying these images are audio interviews with those close to the north London jewish-jazz singer in place of the usual talking heads. This gives the film a more natural feel and keeps Kapadia from becoming a subject himself, appearing instead as a collection of artifacts – a scrapbook complete with the thoughts of friends and family. The result is something more human.

The first half of the film tracks Winehouse’s musical inspiration, taking a jazz influence from her father along with a dose of heartbreak when he left the family after a lengthy affair. The following years track her incredible song writing as she captures moments of her life with poetic lyricism that, like her, are both unpretentious and funny, often revolving around the men in her life – forever seeking a father surrogate. Amy is real, saying that she couldn’t write what she didn’t know and so her music became a way of expressing emotion and dealing with darker realities in her life.

I have long been a fan of debut album Frank but it was only in this context that familiar songs would play with new meaning. Each song is presented from a live recording, either on stage or in studio, lending a more raw expressive quality. The lyrics are shown on screen too, emphasising their place within Amy’s story.

What is so sad about the film is that her successes are ultimately framed by her death of alcohol abuse in 2011. With Winehouse garnering most attention from the media in these later stages, exacerbating the existing problems, there is only so much of her life documented beforehand, or on her terms. The Amy that invites the camera is effortlessly charming and funny – greeting her friend at the door in character as the houseboy, or appearing humble and endearing in an interview with Jonathan Ross.

This is the second documentary of recent to focus on one of the 27 club – that group of prodigal talents who died at this early age due to excess of somekind – the other being the Kurt Cobain doc Montage of Heck. Besides their struggles with addiction and inability to deal with fame, there are many striking similarities between their lives and the films themselves.

Both productions began with the permission of family and access to masses of archive footage, until a story began to form that showed them in a negative light, as the potential cause – and so both Courtney Love and Mitch Winehouse respectively withdrew their support and rallied against the films.

Where Kurt Cobain found himself unable to cope with the pressures of fame and so committed fully to a destructive relationship with Love and heroin, Winehouse had her on-again-off-again Blake Lively – the man to introduce her to crack cocaine and heroin. All the while her father booked her on tours, arranged a camera crew to invade her private holiday and as famously captured in the hook of her hit song advised against rehab.

There are parallel scenes using archive material from near the end of their lives that polarised the audiences I was in. When a doped-up, scaggy Cobain sits with an equally messy Love and their baby daughter Francis Bean – he makes passing jokes about rival Axel Rose. Cobain’s sudden turn to matters more trivial within the context is comical but as the audience you feel the grimy reality of the situation and how it will inevitably play out.

Similarly when an up-until-now abstaining Winehouse phones her personal security and leaves a slurring message about her sudden creative surge in writing Wu-tang style battle-raps, her humorous charm comes through, even when under the influence, but we all know where this is heading.

This is what makes both films so tragic – we are fully aware of their eventual demise and so each moment of excess, each lyric pointing to the fact, becomes an ignored warning sign, a foreboding tale of their fate which makes the jokes turn sour.

Amy Winehouse was an amazing talent lost to a frenzy of fame that infected those closest to her and stopped her from ever getting help when she needed it. The documentary is important in relaying this message – holding a mirror up to the predatory nature of the media even if it is guilty of the self-same exploitation.